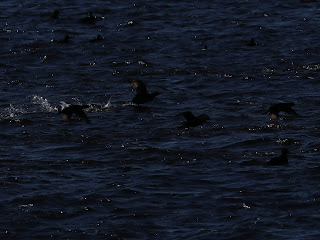 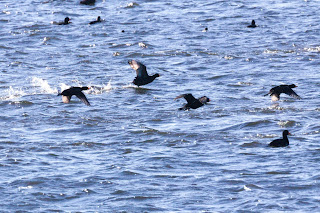 Quite a bit more to see there. I'm impressed. There's some noise to be seen, and I certainly wouldn't make a intentional practice of underexposing by 3 stops, but it's nice to see that it's still possible to extract a decent image.
Posted by jl at 11:44 AM No comments: